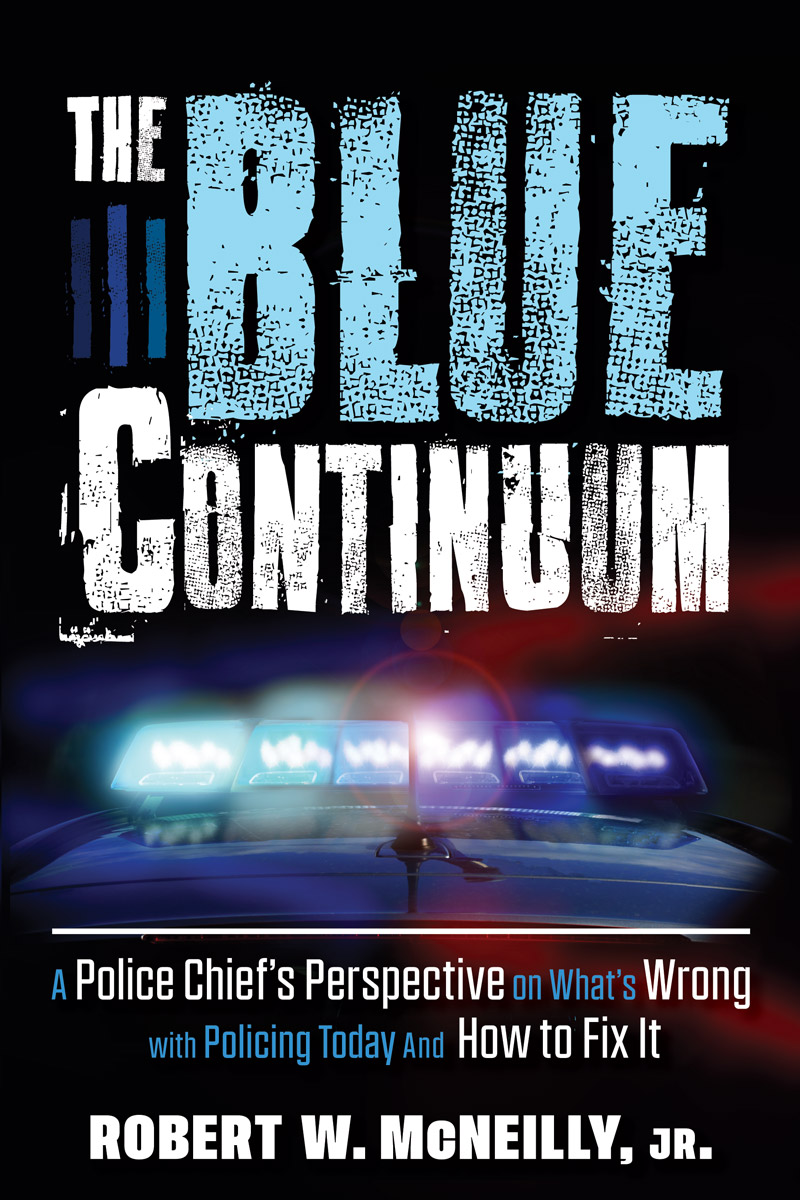 The book’s title refers to a color-coded shorthand Chief McNeilly developed for assessing his employees. “Officers fall into one of six groups,” he writes. “The police agency providing the proper policy, training, supervision, and discipline will improve the performance of five of the groups and weed out those in the sixth.”

His continuum ranges from sky blue (“excellent, steady, reliable self-starters, the 20 percent responsible for 80 percent of the good police work”) to midnight blue (“officers who should never have been hired, a sinister one-to-two percent”).

Without encouragement for high-performing officers and corrective action for laggards, he writes, a department “will be rife with citizens’ dissatisfaction and complaints, lawsuits, improper use of force, excessive vehicle collisions, corruption, and other issues that may result in outside agencies taking some control of the department, disbanding the agency, and terminating personnel, including the chief.”

Blue Continuum grounds its message in the authority of a 37-year career spent in high-pressure law-enforcement environments.

Robert McNeilly, Jr., is one of the nation’s most highly respected metropolitan police chiefs. He guided the Pittsburgh Bureau of Police through ten of its most turbulent years, taking office one week after a series of lawsuits filed against the city by individuals and the ACLU led to a U.S. Department of Justice investigation and the first civil-rights “pattern or practice” consent decree in American history. He is the author of Blue Continuum: A Police Chief’s Perspective on What’s Wrong with Policing Today and How to Fix It, and a leading trainer and consultant in police management techniques.

“The consent decree’s impact on the city, and the police bureau, was substantial, and significant to law enforcement agencies across the United States that would be seriously affected by similar consent decrees,” McNeilly says. It was 1996, and Pittsburgh was the target of a high-stakes civil-rights suit. The Justice Department offered a chance to sidestep it: Make specific, dramatic changes, immediately. Rather than push back, the newly appointed chief seized an opportunity.

“I pulled out my list and said, ‘These are the things I would do—ethics training, diversity training, communications training for every officer,’” he recalls. By 2002, when the decree expired, The New York Times called the department “a model of progressive policing.”

Sworn in as a Pittsburgh police officer in 1977, McNeilly saw duty as a patrol officer, plainclothes officer, sergeant, lieutenant, and commander before his promotion to the top spot.

After retiring from the Pittsburgh bureau, McNeilly became chief of a suburban police department, and provided police management training through The McNeilly Group, LLC [link to McNeilly website]. He has been a consent-decree monitor for the New Orleans Police Department since 2013, and he has assisted the DOJ as a subject matter expert during pattern-or-practice civil-rights investigations or during the implementation of consent decrees. He also has shared his expertise with numerous municipalities in firearms training, searches and seizures, supervision, and the use of force.

Today McNeilly lives in Florida with his wife, former Pittsburgh Police Commander Catherine McNeilly, who is the co-founder of The McNeilly Group. 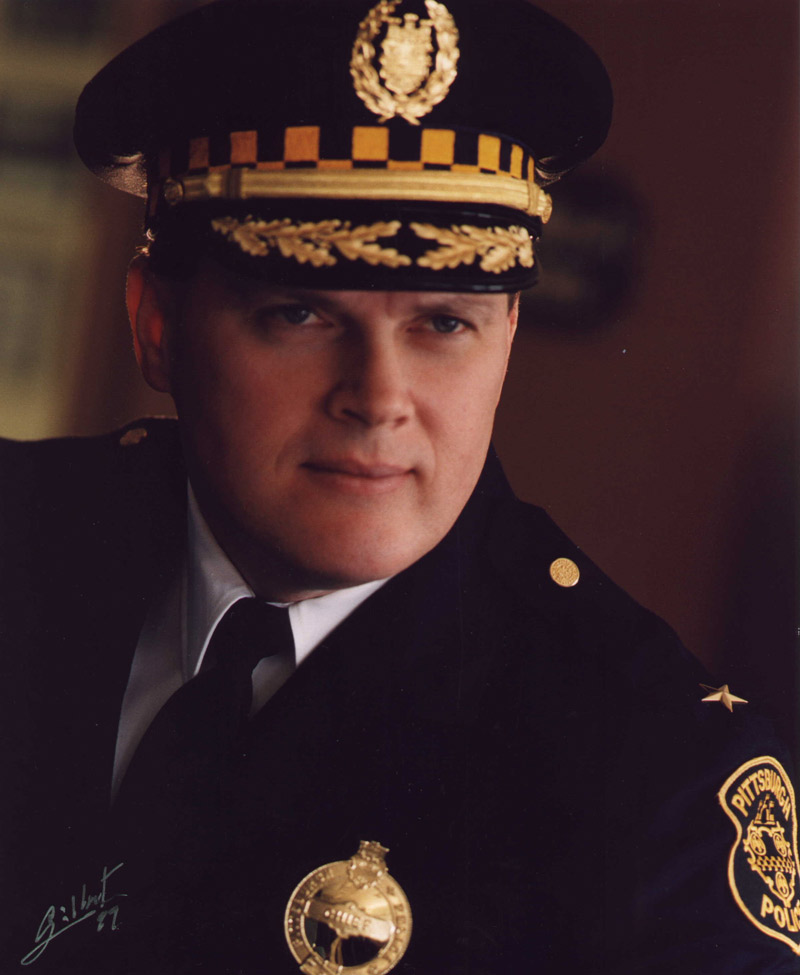